Which are the best Digital Marketing Campaigns of 2014?

“Emotion is one factor that drives sharing.” With this in mind, the Digital marketing world in 2014 had created several campaigns that not only helped them to get their brand noticed and yield countless profit, but inspired the people all around the world.
“Make me laugh and make me think, make me inspire or teach me new things, and I will remember you when the time comes to buy”. Digital Marketing is no longer mere a medium of promoting brands or making money, but also has the capabilities to grab the attention of people and to touch them emotionally.
Here are the top 5 digital marketing campaigns of 2014 that demonstrates how even a campaign can change one’s life, besides helping to increase business exposure and engagement. 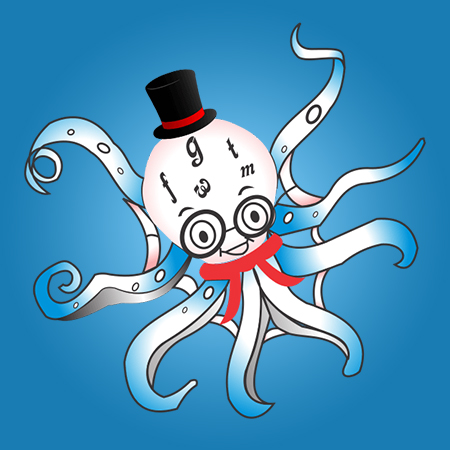