Gone are the days of charting areas on pieces of paper. Today’s navigation tools have made paper-based and physical maps obsolete and redefined our traveling experiences and sharing directions.

While Google Maps is a popular option, Apple Maps is gaining momentum to meet the navigation demands. Like Google Maps, it shows directions and estimated times for transportation, times, or arrival for automobiles and pedestrians.

A new feature is being added to Apple Maps that enables users to post ratings and images of businesses and points of interest. The new Apple Maps rating system will also let them recommend places and business locations.

Here is a roundup of important details about the Apple Maps rating system.

WHAT IS APPLE’S RATING SYSTEM?

Apple’s Map Rating System is a new feature addition being brought to Apple Maps, which will give users the power to post images and share ratings for businesses.

Additionally, users can also recommend places of interest to other users. The system’s relevant categories will be distinguished so that various aspects of customer experience can be rated separately by the users.

For example, a restaurant or cafe business can receive a “thumbs up” for their service but a “thumbs down” for the food quality.

To reduce malicious ratings by users, Apple Maps features an in-built Machine Learning algorithm, which will allow only those users to post ratings who have physically visited the business. With more than 20 million users in the United States alone, Apple Maps has a significant user base that can contribute to developing an entirely new stream of business ratings and reviews, giving stiff competition to Google Maps.

HOW DOES THE APPLE RATING SYSTEM WORK?

If the user clicks on the review to read more about it, he/she will be redirected to the partner app. With the Apple Maps Rating System, users will get an option to “Rate and Add Photos,” and its icon will be visible near the bottom of the business locations’ profile.

Upon tapping the icon, users will get a menu where they can submit a rating for the location.

The “thumbs up” and “thumbs down” features, coupled with different ratings for different categories, will provide more detailed feedback than the simple binary recommendation. Apple has also decided to add yet another feature – “Add Photos to Maps,” – which will let users directly upload images to Apple Maps.

When it comes to the UI of Apple Maps, it has a sleeker and sharper look.

The only problem with the UI is that if the user wants to access additional features such as a compass or quick search, the user will have to pull up these options from the app screen’s bottom menu, a not so ideal scenario when the user is driving a vehicle.

Apple Maps downloads parts of the map based on a user’s route, saving data, and keeping the mobile device storage free.

When it comes to city mapping, where the users would like to find the various businesses/services available, Apple Maps has a very shallow coverage compared to Google Maps. This is a feature where Apple Maps needs to take a giant stride to give competition to Google Maps.

HOW WILL THE APPLE RATING SYSTEM AFFECT LOCAL BUSINESSES?

Ratings and reviews, especially for local businesses, are a very important tool for business outreach and marketing.

The smart algorithms being implemented by Apple Maps to keep the ratings as genuine as possible will have a highly positive impact as it will prevent users from posting fake reviews.

If Apple can make its map system free of fraud, it will build trust with app users, and this can catapult Apple Maps to becoming the most powerful local search platform in the coming future.

APPLE MAPS VS. GOOGLE MAPS: WHICH ONE IS BETTER

Today, Google Maps is considered a synonym for a map, more than the physical version of maps. While users of almost all devices can use Google Maps, Apple Maps was developed exclusively for Apple device users.

This has resulted in Google Maps being the more preferred choice of navigational tools, more so than Apple maps despite the host of upgrades done recently.

The impact of traffic on the commute and additional on-screen options are better in Google Maps. When it comes to privacy, Apple is known to be strict on data sharing, and as such, Apple Maps makes it quite difficult for 3rd party apps to collect user data and track their movements or search history.

WHAT FUTURE HOLDS FOR THE APPLE RATING SYSTEM?

If Apple Maps can focus on trust and accuracy, it can impact other large review platforms such as Google and Yelp to do a spam cleanup review on their platforms.

This will help the economy by bringing out better businesses and locations on top based on genuine metrics. Local SEO for businesses will have another playing field in the form of Apple Maps.

Whether this will just turn out to be another Bing Maps by Microsoft or will it compete with Google Maps in terms of quality is yet to be seen.

Still, the proposed features hold a lot of interest for users and SEO experts all around the globe, and it will be worth the wait to see what transpires of this latest addition by Apple, considering they are soon told to jump on the search engine wagon as well.

Internet Marketing Analyst, present Director @kvrwebtech.com Since 2009. Providing Internet Marketing as a medium for all kind of businesses to achieve the modern era goals. Have been highly successful in cultivating projects in Real Estate, Financial and Education Sector.

How to Get Listed on Google News

Wildest 2020 Speculation: Apple to Launch its Search Engine to Take on Google Search 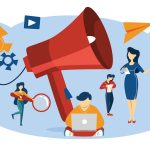 Get weekly newsletters from KVR Webtech about the latest news in the industry! 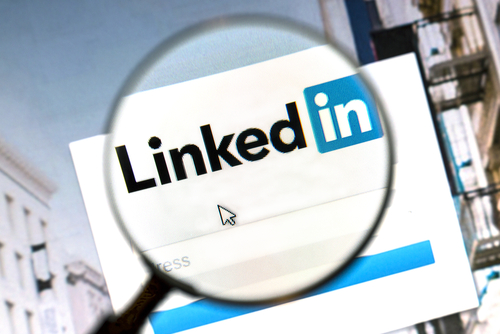 How to Get Listed on Google News 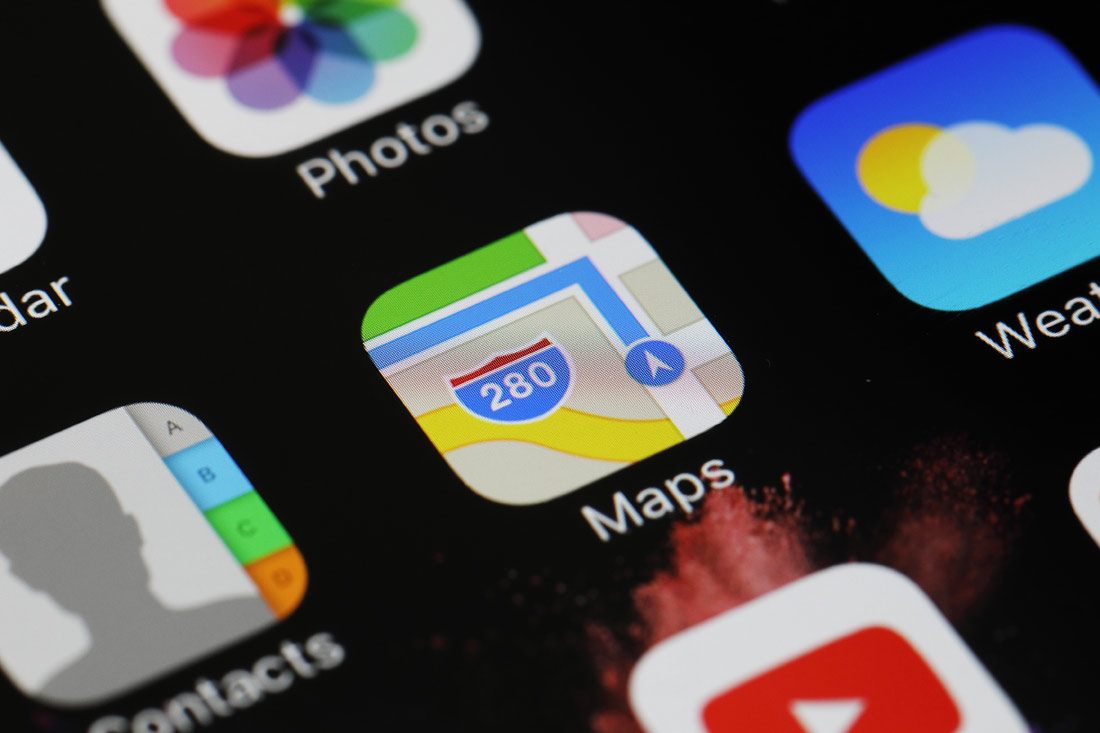 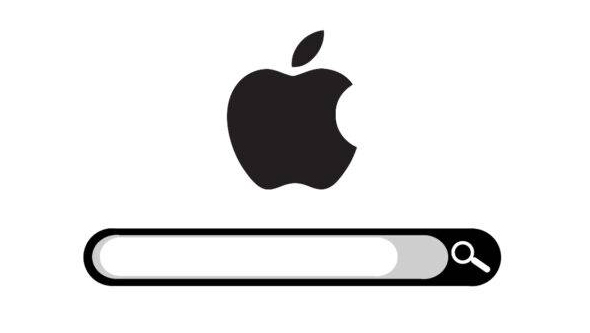 Wildest 2020 Speculation: Apple to Launch its Search Engine to Take on Google Search 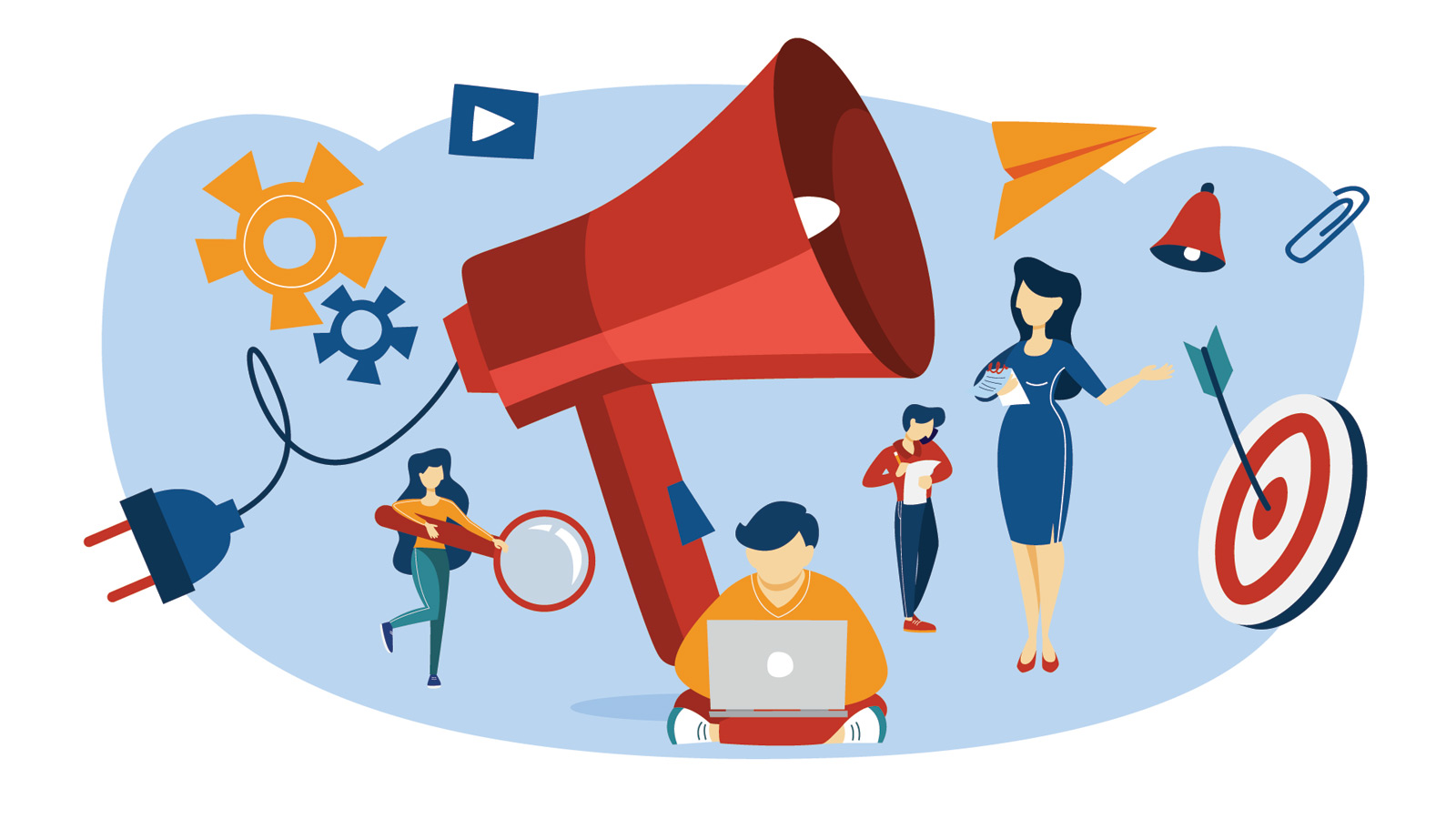 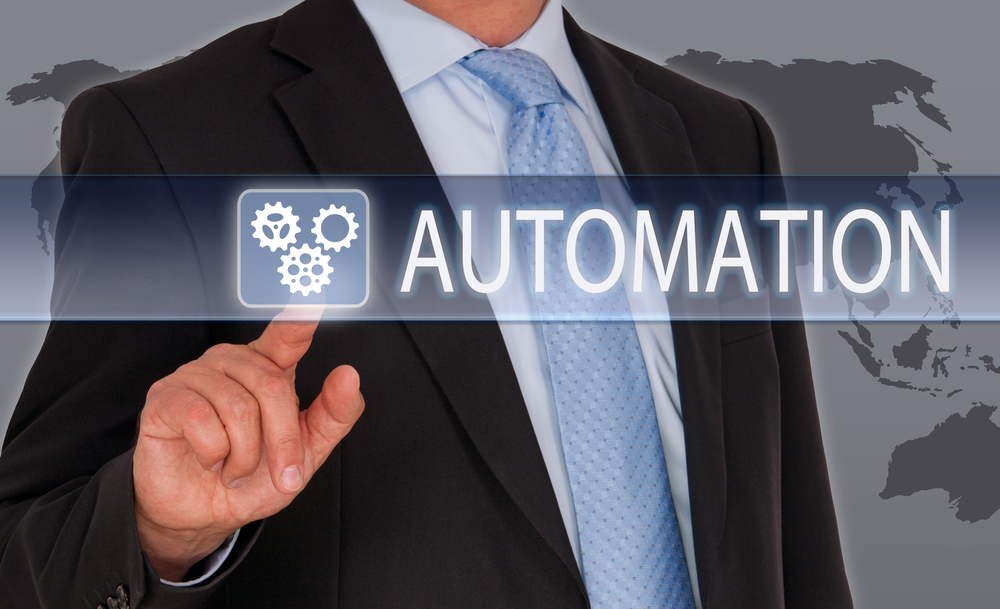